Meet Inspiring Speakers and Experts at our 3000+ Global Events with over 1000+ Conferences, 1000+ Symposiums and 1000+ Workshops on Medical, Pharma, Engineering, Science, Technology and Business.

Unique Opportunity! Online visibility to the Speakers and Experts

It is our great pleasure to invite you to take part in the major event "World congress on Pediatric Nutrition & Baby Food" which mainly focuses on theme "Nourish your little one" scheduled during October 19-20, 2020 in Tokyo, Japan

The Asian market is contributing significantly for the growth of pediatrics market as more than one-third of the global market is accounted by this region. Apart from this, various child healthcare initiatives and policies from International organizations such as UNICEF and WHO has also been playing a significant role in contributing to the growth of pediatrics market.

Pediatric healthcare is dealing with the treatment of child related diseases, their development and care. Children often suffer from respiratory, gastrointestinal and other chronic disease because of lower immunity. The global market for pediatrics is accounted to approximately $83 billion in 2013 and expected to grow at 7.8% CAGR in future. Increase in demand for chronic disease treatment, Diarrhea and injury related disease is more common in children; however, these diseases vary from short term to long-term treatments that consume a lot time and exert financial pressures on the parents. Changes in child care trend increases the prevalence rate of pediatric diseases. This report provides detail information about current scenario of pediatric treatment and expected growth in it. The market’s significant rise through 2019 can be attributed to the industry becoming more familiar with designing and implementing trials in the pediatric population. Pediatric Associations and Societies:

Society of Developmental and Behavioural Pediatrics

To Collaborate Scientific Professionals around the World

Abstracts will be provided with Digital Object Identifier by

Universal acclaim based on
8960 Ratings 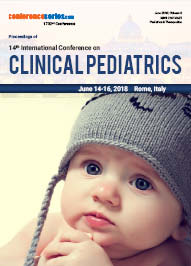 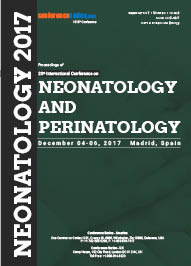 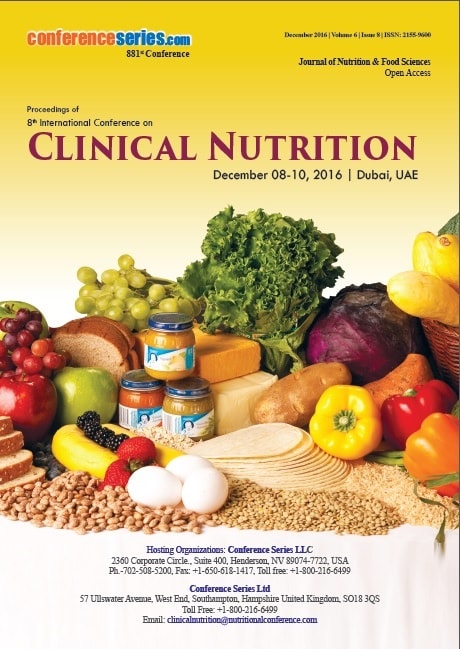 For any queries mail to
[email protected]

Be a member and support us

By registering for the conference you grant permission to Conference Series LLC Ltd to photograph, film or record and use your name, likeness, image, voice and comments and to publish, reproduce, exhibit, distribute, broadcast, edit and/or digitize the resulting images and materials in publications, advertising materials, or in any other form worldwide without compensation. Taking of photographs and/or videotaping during any session is prohibited. Contact us for any queries.